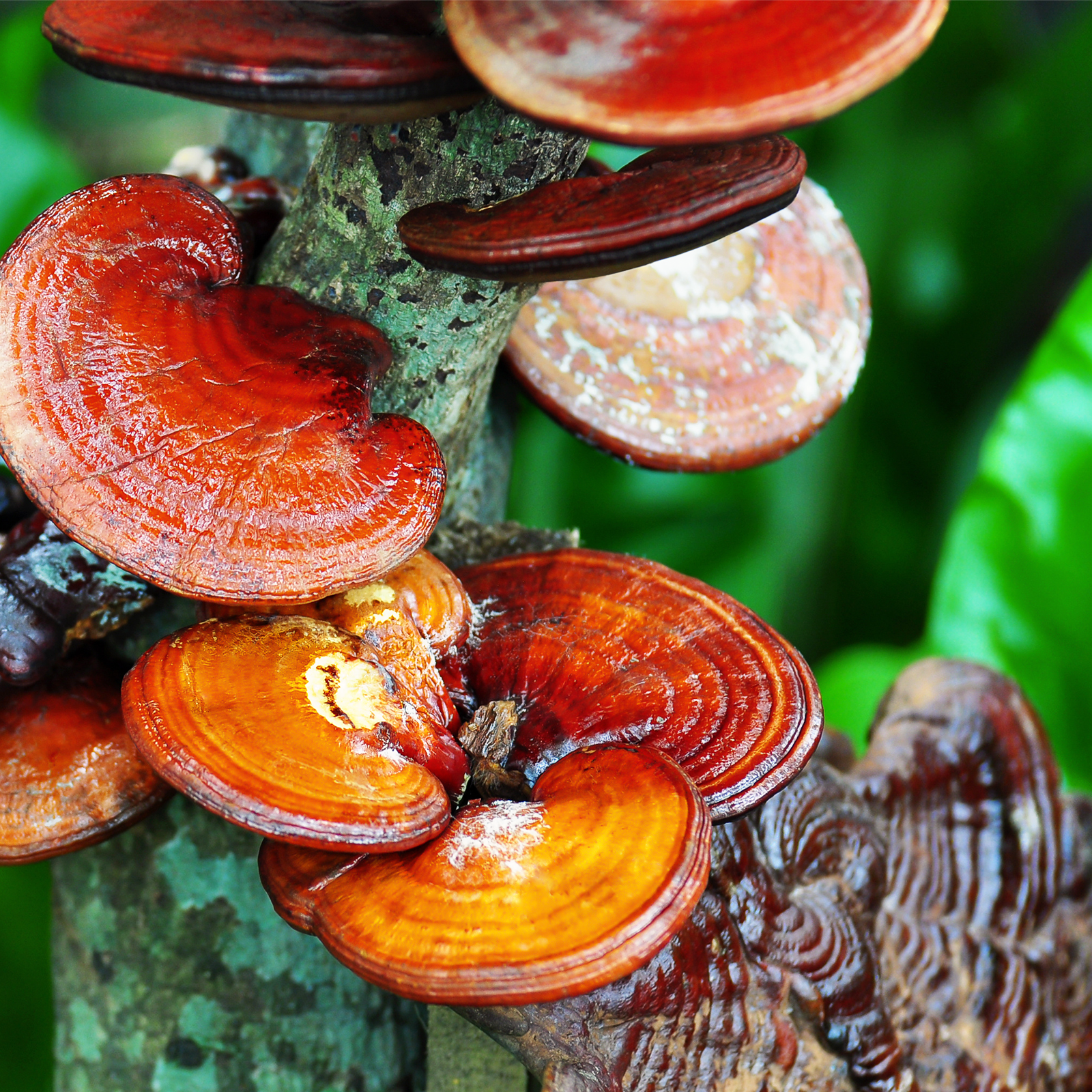 WHAT ARE IMMUNOMODULATING POLYSACCHARIDES?

WHAT ARE THE MANY FUNCTIONS OF IMMUNOMODULATING POLYSACCHARIDES?

HAS ANY RESEARCH BEEN DONE ON POLYSACCHARIDES?

There are hundreds of thousands of research papers on polysaccharides published throughout the world. Even as early as the 1980s, the Japanese Pharmaceutical Council has recognized and approved lentinan, a polysaccharide found in shiitake mushrooms, as an adjunct for chemotherapy. It is used as a biological response modifier for the treatment of stomach cancer.
Many other polysaccharides are undergoing further research and studies to evaluate their use in treating diseases, such as cancer.

WHAT RESEARCH IS THERE ON SHIITAKE MUSHROOM?

Key Points:
Main polysaccharides: Lentinan and Lentinus edodes mycelium (LEM)
Lentinan can help you fight against bacterial and viral infections, as well as cancer.
LEM can help the immune system recover from damage, for example, after radiotherapy and stress due to chronic illness. It can also help protect different parts of your body, such as your liver, through antioxidant-like actions.
Full Text:
Today, shiitake mushroom is one of the most widely researched mushrooms in the world. Studies have focused on two main extracts from shiitake mushroom—lentinan and LEM.
Stomach cancer is the third leading cause of cancer death worldwide, and is the second most common cancer in Eastern Asia. The rates of stomach cancer in Asia are the highest in the world. Multiple studies have shown that using lentinan in combination with chemotherapy improves the overall survival rates of patients with stomach cancer. In fact, some studies have shown that using chemoimmunotherapy with lentinan increased median overall survival by as much as 95%, even in those with liver metastasis.
That’s not all lentinan can be used for. Lentinan has many immunopotentiating properties, such as boosting the function of natural killer (NK) cells and increasing the production of gamma interferon—this helps us fight against cancer, and bacterial and viral infections. In Japan, lentinan has been used for adjunctive treatment, from HIV to various types of cancer, such as skin, breast, colorectal, cervical and others. Lentinan has also demonstrated some antibacterial properties.
LEM has the potential to help the immune system recover from radiation-damaged bone marrow due to cancer treatment. Research suggests that LEM can help the immune system recover after it has been weakened by chronic illnesses, such as chronic fatigue syndrome, or medical treatment, such as chemotherapy or radiotherapy. Research published in the IN VIVO: International Journal of Experimental and Clinical Pathophysiology and Drug Research shows that LEM, likely through antioxidant-like actions, has a protective effect against liver injury.

WHAT RESEARCH IS THERE ON MAITAKE MUSHROOM?

Key Points:
Main polysaccharide: D-fraction
Maitake mushroom can promote the activity of the different cells of the immune system as well as their chemical secretions. By doing this, it helps boost the immune system against viral and bacterial infections; assists in cancer treatment, and helps prevent cancer relapse.
D-fraction, a part of the polysaccharides in maitake mushroom, can stop normal cells from becoming cancerous. Maitake mushroom also has promising potential in lowering blood pressure and preventing diabetes.
Full Text:
Maitake mushroom promotes the activity of immune cells, such as macrophages—the leukocytes that identify and engulf foreign invaders in the body; natural killer (NK) cells, which identify and kill tumor cells; and cytotoxic T cells. Maitake mushroom also activates cytokines, such as interleukin-1, interleukin-2, and lymphokines, which support the body’s fight against infections, AIDS, and cancer. Therefore, the maitake mushroom not only boosts the immune system against viral and bacterial infections, it also assists in cancer treatment, and in helping to prevent cancer relapse.
In one notable study, scientists conducted experiments to see if D-fraction, the part of polysaccharides in maitake mushrooms that contain potent antitumor activities, could stop normal cells from becoming cancerous. In their experiment, a carcinogen was given to experimental animals to induce cancer. These animals were split into three groups—Group A was given normal food, Group B was given food enriched with maitake powder, and Group C was given food enriched with D-fraction polysaccharide. After 60 days, the scientists examined the liver for tumors. The results were as follows: the number of tumor cells in Group A was 100%, in maitake Group B, 22.2% had liver tumors, in D-fraction Group C, only 9.7% had liver tumors. This suggests that the D-fraction polysaccharide from maitake mushrooms was effective in reducing the risk of cancer.
There’s more! Maitake mushrooms have promising antihypertensive and antidiabetic effects as well!

WHAT RESEARCH IS THERE ON AGARICUS BLAZEI MURRILL  (ABM)  MUSHROOM?

WHAT RESEARCH IS THERE ON REISHI MUSHROOM?

WHAT RESEARCH IS THERE ON CORIOLUS VERSICOLOR MUSHROOMS?

WHAT RESEARCH IS THERE ON CORDYCEPS SINENSIS/CORDYCEPS MYCELIUM?

WHAT IS THE DIFFERENCE BETWEEN WILD CORDYCEPS SINENSIS AND CULTIVATED CORDYCEPS MYCELIUM?

Cordyceps sinensis is a very rare and valuable mushroom. It has been long regarded, since the Qing Dynasty, to possess amazing capabilities to nourish the body.
Wild cordyceps grow on mountains at an altitude of about 4,000 meters above sea level. As you can imagine, this makes it difficult to collect. In addition, it can’t be cultivated—this makes it very expensive. However, the quality of wild cordyceps cannot be guaranteed. The market is filled with cordyceps contaminated by heavy metals in the soil, or cordyceps contaminated with lead inserted by unscrupulous sellers looking to increase weight and profit.
On the other hand, the mycelium of Cordyceps sinensis can be cultivated. The nutritional value is considerable, but only cordyceps mycelium of certain verified species of cordyceps, cultured under strict conditions, will match the nutritional value of Cordyceps sinensis. Of over 400 species, only about 10 species of cordyceps have the amount of cordycepin, a polysaccharide, deemed to be of nutritional value.

WHAT RESEARCH IS THERE ON CASSIA TORA?