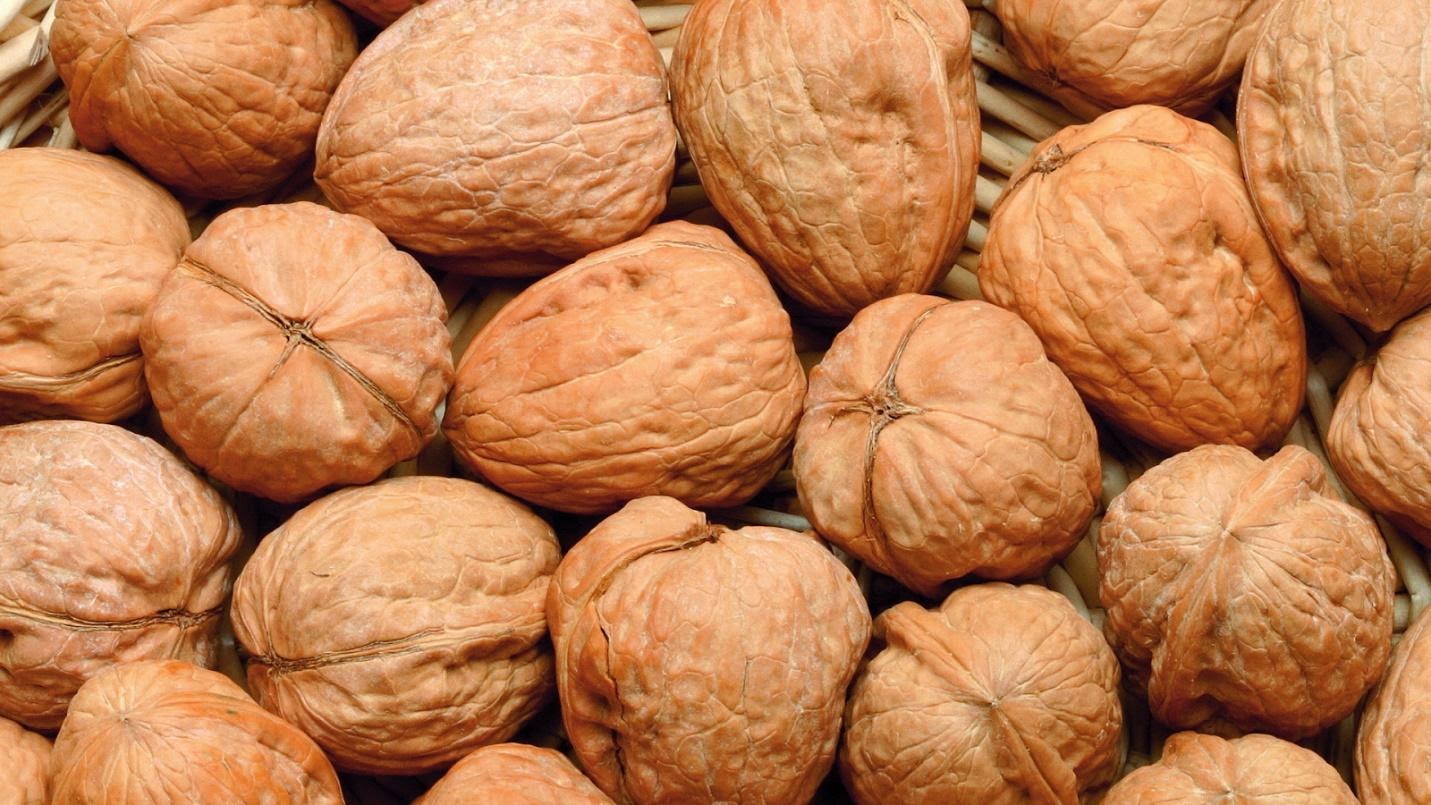 It is well known by the Chinese that walnuts are good for the human brain. Over the past decade, a strong correlation was found between the intake of nuts, especially walnuts, and fewer and less severe depressive symptoms in a representative sample of the US population. This relationship was consistent in all genders, but it was consistently greater in women than in men. Depression scores were significantly lower among nut consumers and particularly walnut consumers as compared to non-nut consumers. Tree nuts in ways that can influence the gut–brain axis and serotonin synthesis. Walnuts have also been linked to improvements in cognition.